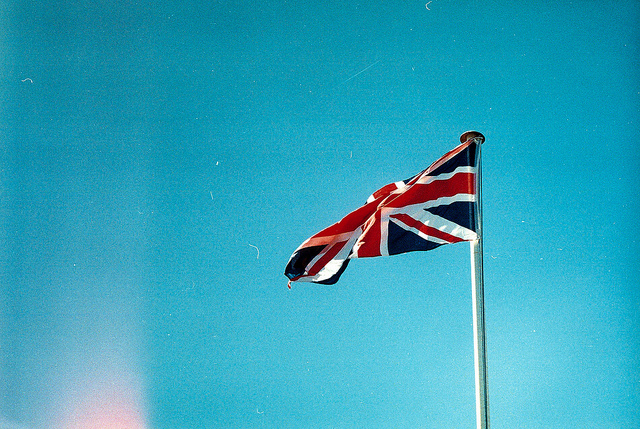 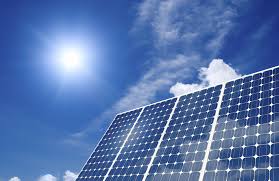 The UK has broken its own personal best solar power record in the last few weeks by nearly doubling its 2013 solar output for the same period. This is a massive step in the right direction and wasn’t predicted. (With the budget removed by the government it was feared this would shrink.) Solar capacity in the UK is difficult to measure due to massive array of small personal PV and solar cells on houses. However, it is estimated that last year the installed solar capacity generated from homes, buildings, and solar farms was 2.7GW. It has now risen to 4.7gw!

What the Experts Say

Ray Noble, consultant at the UK National Solar Centre, said this: “There are now 530,000 installations in the UK, of which 510,000 are domestic small-scale ones. Last weekend we estimated they generated about 8% of daytime electricity in total. We think that this is likely to double again within a year. There is nothing to stop it getting to 30-40% of UK electricity at this time of year.” 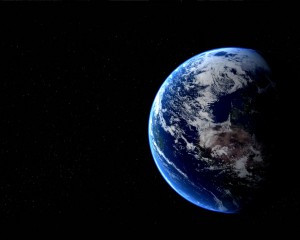 We’re not the only ones breaking records either! France, Italy, Denmark, and Germany (amongst others) are believed to have generated record amounts in June as well. Germany has been one of the fore-runners in moving to renewable energy for a long time. They managed a peak of 23.1GW hours at lunchtime Monday 9 June. This is equivalent to 50.6% of its total electricity need. It’ll be a long time before we can challenge them for the top spot but the UK certainly isn’t the last horse in the race.