Climate change is a constant topic of conversation and as one of the UK’s leading eco brands, we wanted to show the impact climate change could have on popular tourists landmarks in years to come.

Many people are choosing to go on holiday at this time of year and we picked out some of the tourist destinations both in the UK and abroad that are most at risk of climate change.

Using Photoshop we can show what each place will look like in years to come and these changes are based on real research and studies of climate change – so what is shown in each picture is extremely likely to happen!

The Lake District – a popular holiday destination in the North West England famous for the mountain views and lakes. Research has shown that the Lake District is at threat from climate change with many changes likely to occur.

Species are likely to decline including the mountain butterfly, with this there will be an increase in pygmyweeds and Japanese knotweeds – not the type of plants you want in your back garden.

Heavy rainfall will cause erosion to the ground, footbridges and footpaths. As a result, this will increasedirt in the lakes. 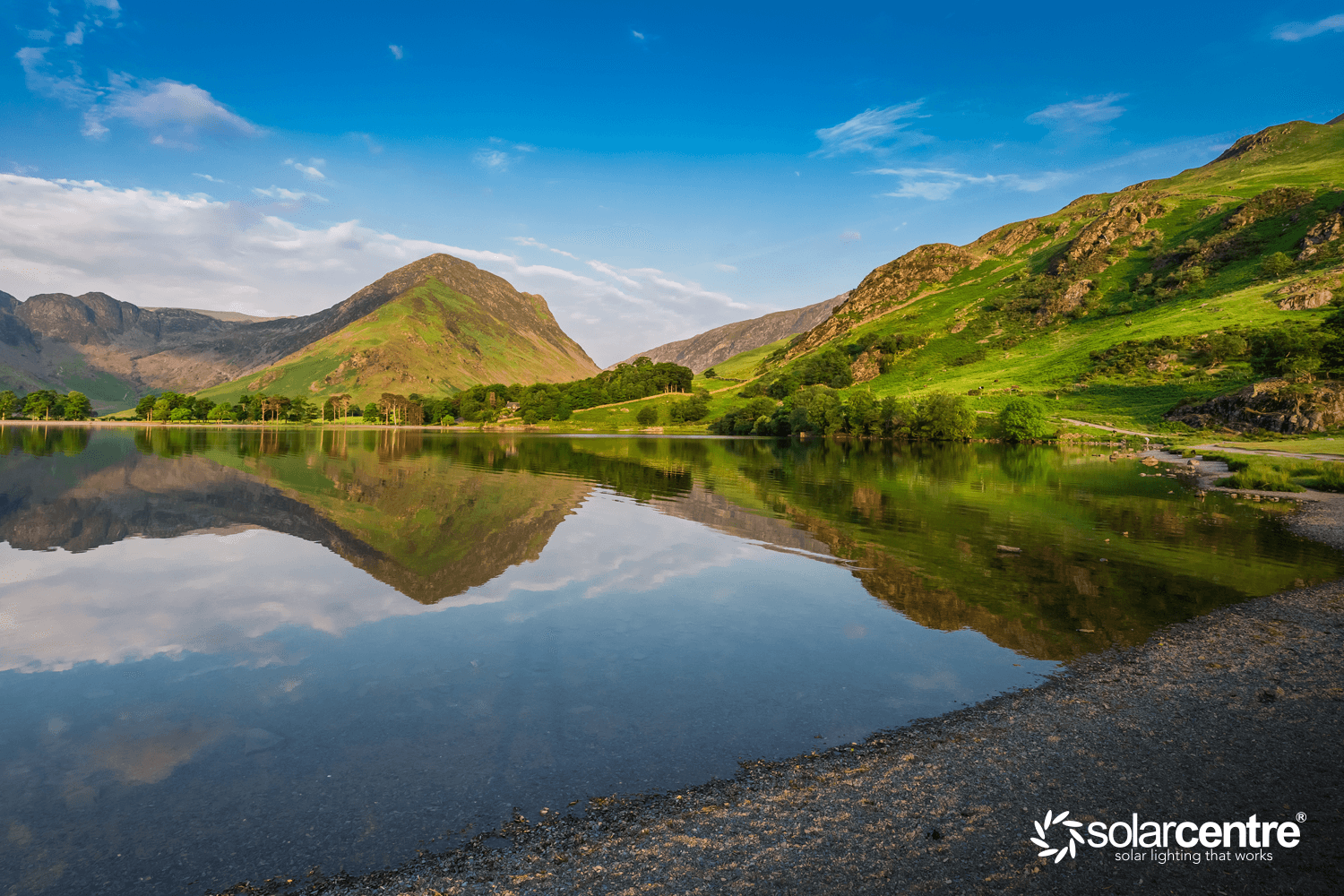 London is one of the most popular destinations for tourists visiting the UK and one of the most iconic buildings is Big Ben. But climate change could threaten this 160-year-old clock.

Research has suggested climate change will cause flooding from the North Sea and river flooding from The Thames. This would result in mass flooding to London City and create an abundance of surface water – heavy rainfall will no doubt add to this problem and even walking across Westminster bridge may be problematic.

The Great Barrier Reef is the worlds largest coral reef system located off the coast of Australia. A home to snorkelers, divers but most importantly – fish and other marine life. Climate change is already having a huge impact on the Great Barrier Reef with reports suggesting as much of half the great barrier reef is dead.

Rising sea temperatures are the main reason behind this, causing coral bleaching and ultimately killing the coral. And this is likely to increase and soon there could be zero marine life living in one of Australia’s world heritage sites. 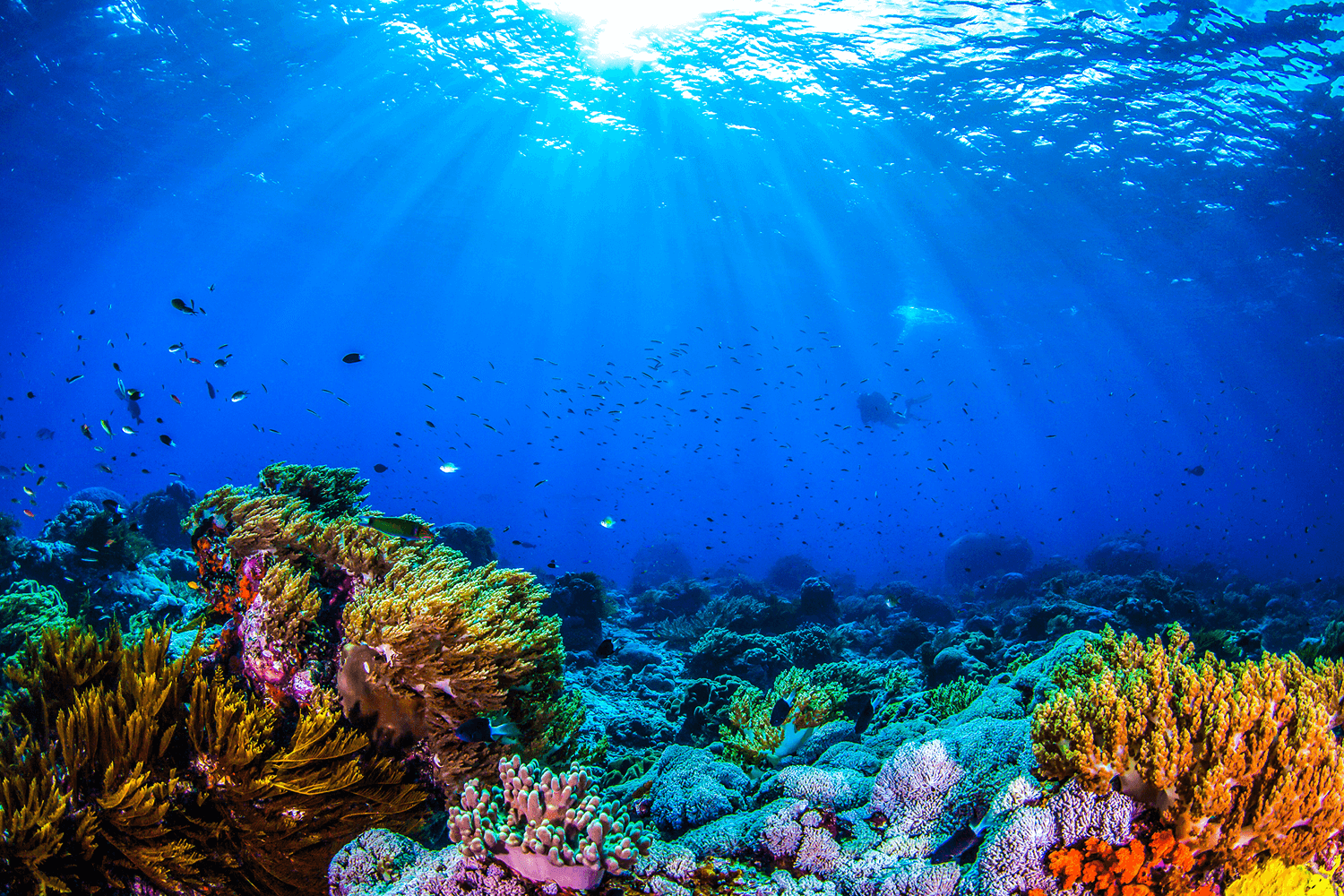 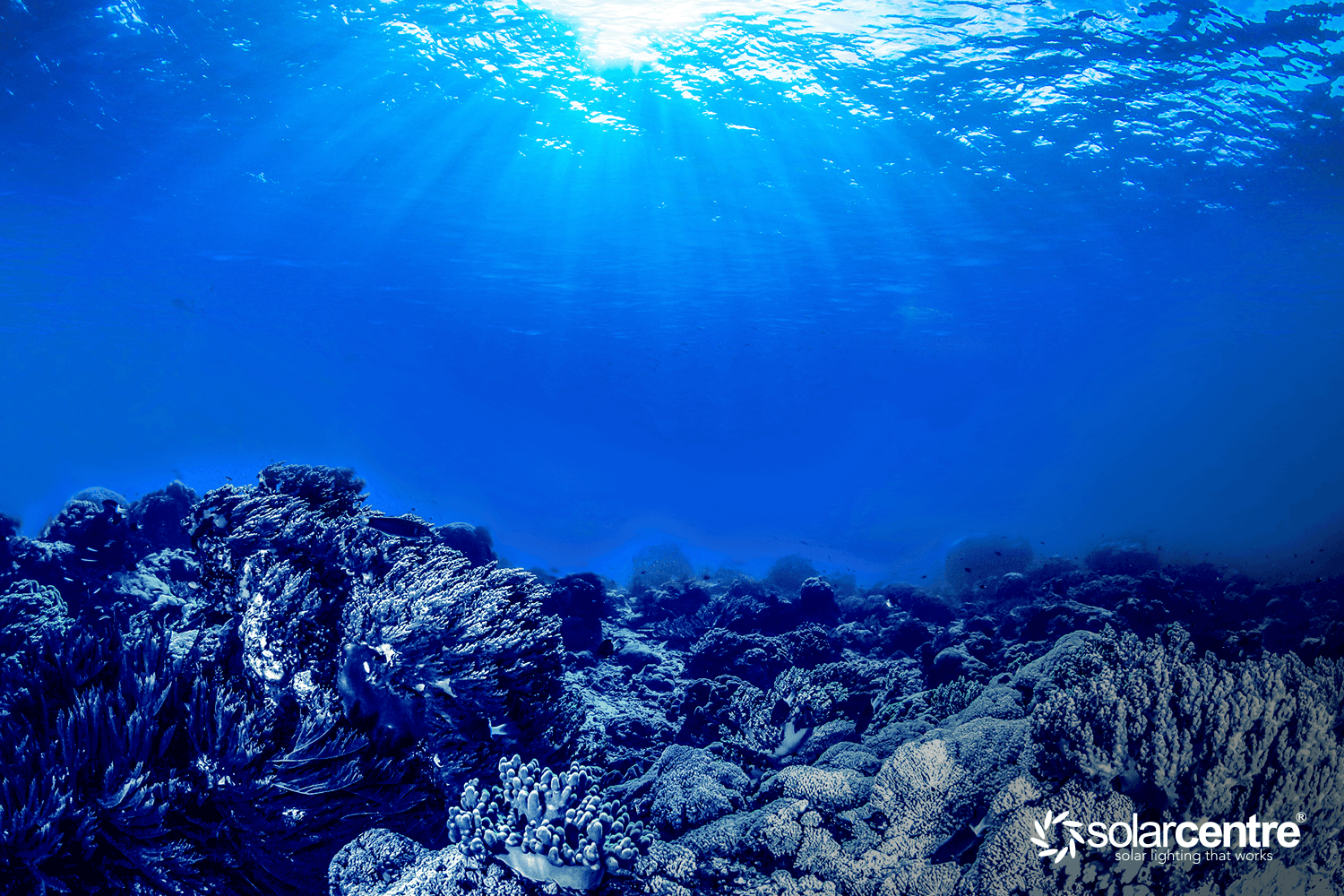 Venice – known as the floating city but soon this could be the sinking city. The city is at constant threat from flooding due to it’s low lying foundations. Anytime there is heavy rain, seawater is pushed into the city. A vulnerable city which could soon lay partially underwater. 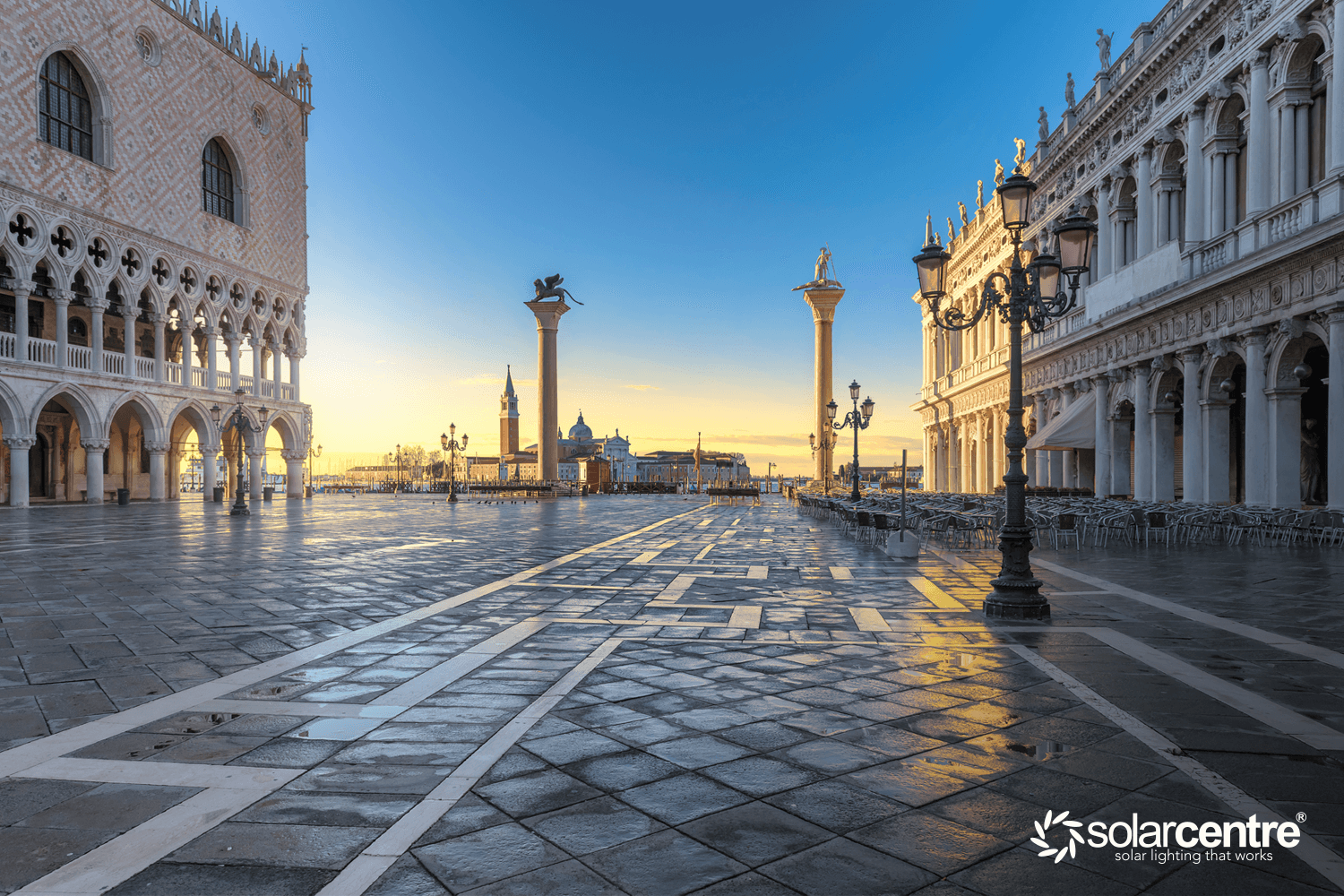