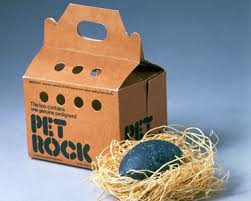 This could not be any further from the truth and myth-busting it is easy. The price of solar panels is falling, dramatically, as the demand and amount of importers is increasing. The statistics from the Department of Energy & Climate Change also reported that 50% of all installed solar panels across the UK are residential. If other people are doing it, surely it cannot be that expensive? You also get money back via the Feed-in-Tariff issued by the government for each unit of energy you create. That’s right: you get paid!

You don’t have to convert your whole house to benefit either. If you want garden lights, security lights, or gadgets, a lot of these can now be powered by solar energy. In the long run, even if you only change a few things to solar power, you will save money on your bills each month. It all adds up. 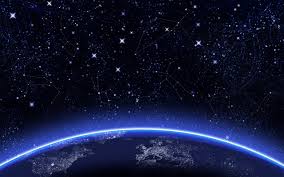 All solar powered items come with batteries. Why? Because the sun isn’t around at night. The solar panel charges to the batteries which then power the light or item at night. Eventually the batteries will need replacing but usually they’ll last a very long time (saving you more money!) 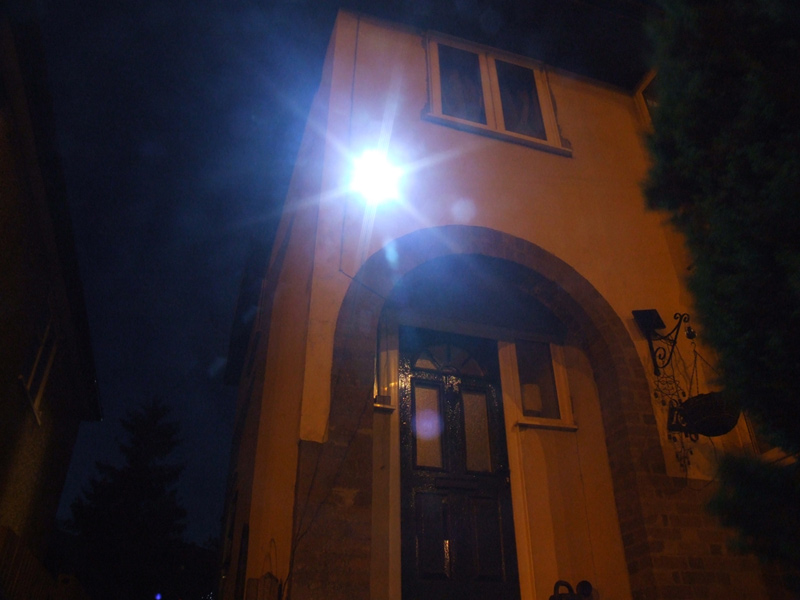 You don’t need to hire an electrician to install solar lights or solar kits. You can do it yourself and usually in under an hour; depending on the light you choose. You also don’t need to tap into your mains or drill holes through your house to get the mains wiring outside because solar lights are usually self-contained units with only one wire to the panel. Easy peasy.

You might prefer to hire somebody if you’re like me and worry about falling off a ladder but that choice is yours. The rules (Part P of the planning regulations) include full details about this rule.

Another point to consider if your solar light is an LED light: the bulbs won’t need replacing as often because they last that much longer. (Some quote up to 50,000 hours light-time.) 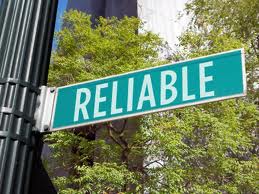 This may have been the case when solar power first hit the markets but technology has since improved. Solar panels are better, the batteries can hold more and be changed less often, and the lights are now using the most up-to-date LED technology.

This one is an opinion rather than fact based. However, when you look at the statistics, it is hard to believe that this will be a fad that will die out like all of the rest. Governments all around the globe are starting to spend a lot more on renewable energy as we race towards the future. Scientists are exploring new ways that solar power can help us and how far it can go. More importantly: we are starting to think about a greener future as the Eco-movement grows!

Unlike some other fads that I’ve seen in my time!

Also, the sort of solar panels we use degrade less than 1% per year. This means that in 20 years you should still have at least 80% of the performance you had in the first instance.