If you are looking for hi-res images, comment, products for review or any other information please contact Luke Sanders on:

Formed in 2005, SolarCentre has become one of the UK's leading new eco brands. Our constant focus on product innovation using the latest battery, LED and solar technology ensures year round reliability across our range. SolarCentre supplies a large number of businesses and organisations of all sizes including high street retailers, e-tailers, government departments, local and county councils, schools, colleges, universities, NGOs and charities.

Inside Out - Delicious Magazine - August 2009 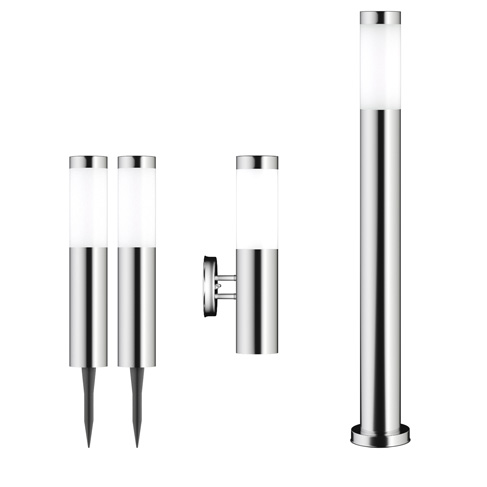